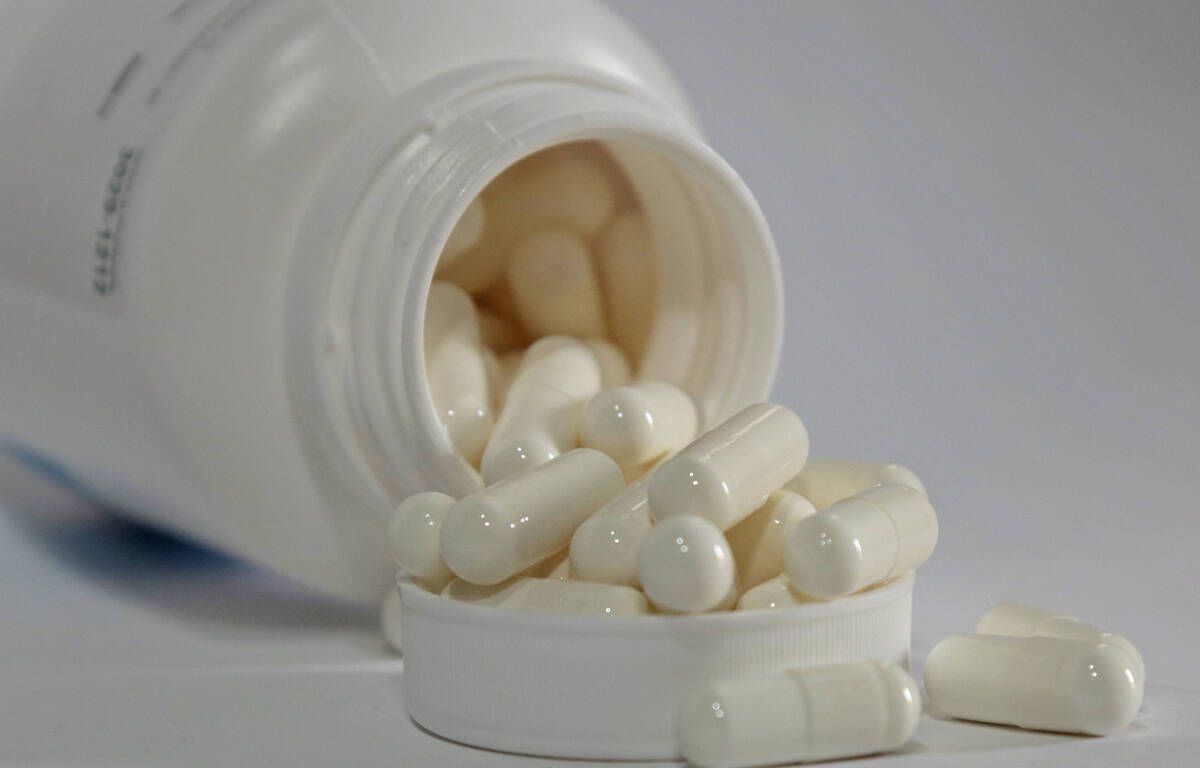 Could Doctor Raoult’s remedy be a poison? In any case, the effectiveness of hydroxychloroquine against Covid-19 is clearly debated, and this since the first wave. Promoted by contested media personalities in the medical sphere, the drug was even for a time the object of the interest of Emmanuel Macron, who quickly turned away from it. Too many reviews and adverse effects, not enough evidence…

In 2021, a study published in NatureCommunications already indicated that patients treated with hydroxychloroquine had an 11% greater chance of dying than other patients. A French study, presented at the congress of the French Society of Pharmacology and Therapeutics, pushes the drug a little further: it would have caused around 9,500 deaths in at least eight countries during the first wave.

Using data from these eight countries (Turkey, Brazil, Belgium, France, the United Kingdom, Spain, Italy and the United States), the scientists observed the rate of exposure of drug patients and their mortality rate. Moreover, the rate of prescription of the drug varies enormously from one country to another, from 6 to 97%. Thus in France, between 6 and 16% of hospitalized patients would have been offered treatment with hydroxychloroquine, and 98 to 256 people would have died from it.

By combining their data with those of teams from Berlin and Stanford, the scientists were able to establish that approximately 5,645 deaths would be linked to the drug in the United States, and 9,485 in all of the eight countries studied. With hydroxychloroquine prescription rates plummeting after the first wave, the researchers ended their study there. According to them, the deaths are attributable to the adverse cardiac effects of the treatment, while Covid-19 itself can weaken the heart.